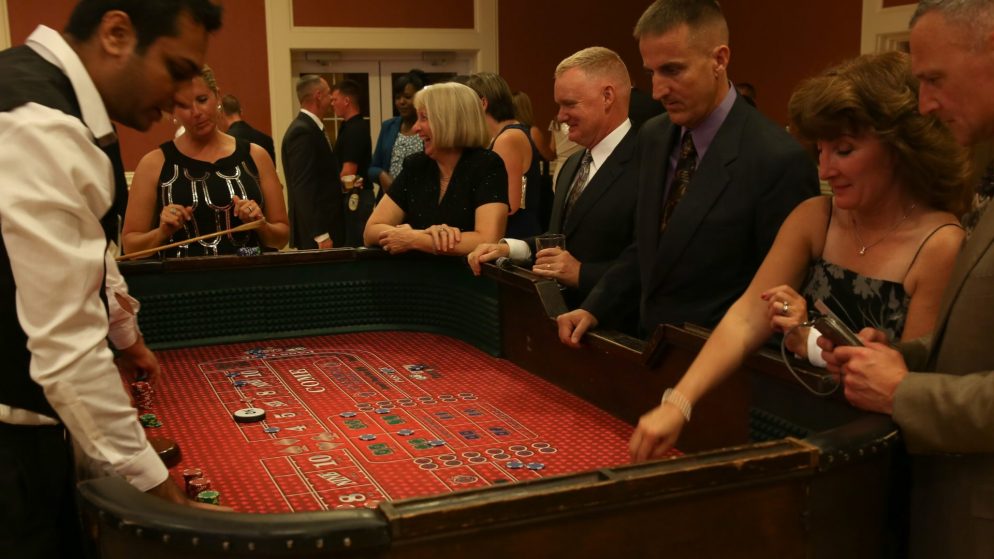 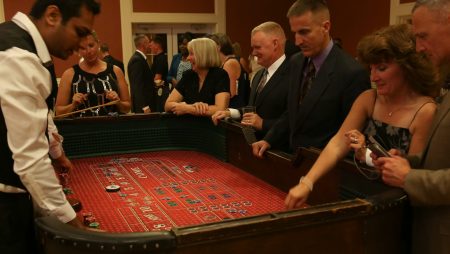 You’ve probably witnessed somebody playing dice in the streets. The identical two dice are rolled in order to play craps. The most popular place to play the worldwide dice game of craps is both online and offline gambling establishments. When played outside of a casino, the game is referred to as street craps.

It’s a thrilling and suspenseful game. When you throw the dice, trust that Lady Luck will join you for dinner. If you’ve ever visited an actual casino, you’ve probably witnessed the masses rejoice when the dice fall their way. That is the pleasure of craps.

It is a widely recognized game that has seen exponential growth in popularity in the twenty-first century. To enjoy the game at first, gamers had to frequently visit their best land casinos. You can access the game in this day and age with only the touch of a button. The well-known game of craps is available at more than 1000 online casinos worldwide. It will therefore be challenging and perplexing for new gamers to locate the top craps casinos.

To maximize your gaming enjoyment, we’ve taken the liberty of only recommending the best platforms.

An Overview of Craps’ History

Craps is thought to have been created by a Roman military legion, while its exact origins are unknown. Its original name, Hazard, dates back more than 1000 years. The dice in the dice game Hazard were made from bones and resembled cubes. Because of this, when rolling the dice in a game of craps, you may hear older gamblers exclaim, “Roll the bones.”

Years later, Hazard’s appeal among aristocrats and Old English European elites became immense. Its popularity increased rapidly, and it was quickly adopted into gambling houses. Fast forward, Hazard reaches France and gets the name ‘Crabs.’ The game then spreads to North America and Louisiana via French settlers. The game then morphed into one of the best games being played at casinos worldwide.

The “Father of Modern Craps,” or dice maker John H. Winn, raised the stakes in the 19th century. He created the “Don’t Pass Bet” and the contemporary craps table layout that is used today. Players can bet for or against the person who throws the dice using the “Don’t Pass Bet” at the moment.

Craps was played in real-world casinos and even on the streets before internet casinos were created. It was entertaining, and lots of people would show up to watch the game. Electronic devices began to appear in the 1990s, and as was to be expected, craps was included in online casinos.

Gamblers enjoy the game since it is simple to play and understand, especially for novice players. Additionally, all of the game’s regulations are available at the online casinos we recommend. Consequently, you can get knowledge while doing it. Additionally, you can practice playing the demo versions of the game at these casinos to become comfortable with the rules. You can bet on a variety of bet kinds with enticing odds that guarantee substantial winnings. Craps currently controls online gambling.

That’s because, as long as you have an Internet connection, you can play anywhere. You can utilize a variety of gadgets, including tablets, PCs, and phones.

The Fundamentals of Playing Craps

In theory, all there is to playing craps is rolling a pair of dice. The challenging component of craps, especially for beginners, is understanding the layout of the table. But don’t worry; we’ll go through all the rules and instructions for playing online craps.

As previously said, craps is a dice game in which you must essentially wager on the outcome of the roll of the two dice. Every time the dice are thrown, a different outcome will be produced. Due to this, the felt of the craps table contains numerous betting areas. It’s interesting to see that the other wagers have specified odds and some have zero house advantage!

In essence, the basic goal of the game of craps is to correctly forecast the outcome of the dice roll. In other words, you place a wager on the set of dice you anticipate rolling each time.

A craps table may be 12 feet long depending on the casino, although there are also smaller tables available. Unlike blackjack tables, where players sit while playing, this table can accommodate up to 16 people. Up to 8 people can play at smaller craps tables. There are casino staff who supervise the gaming flow in real-world casinos.

Craps: Rules and How to Play

You must exchange your cash for playing chips at the cashier’s area of the casino before you can participate in any table game. At land-based casinos, there is someone in charge of that at the craps table. The chips come in a variety of colors and value ranges. The value of each color chip, however, may vary depending on the casino.

Craps is a game of chance, as was previously said, and you bet by guessing the outcome of the dice roll. There are two popular bet kinds used by craps players, and each has a unique set of regulations. You must comprehend these fundamental guidelines pertaining to the various bet types in order to understand playing craps.

A come-out roll at a craps table begins a round. You will have two wagering alternatives with the game’s fundamental rules in the come-out roll. The pass line and don’t pass line bets are the two possibilities.

The easiest and most popular wager among craps players is this one. The shooter will roll the dice once you place your wager, and one of the following results will occur.

If the shooter rolls one of the aforementioned numbers, a point will be scored. It’s believed that you’re playing the point as the game becomes more exciting. Consider the scenario when the come-out roll result was 5.

The dealer will then switch the pick at the table for the number 5 from “off” to “on.” The following will occur if you place a pass line wager on the come-out roll:

A common wager for wrong bettors is the don’t pass line bet, which is a betting against the shooter. There are four possible outcomes for the wager.

You now know the fundamental guidelines for playing craps. They’re not difficult, are they? The rules of the table may appear difficult, yet they are simple. You must first master the aforementioned bet kinds in order to play craps both online and offline.

There are numerous bet kinds available in craps, some of which have insane odds and can net you huge payouts. Using tried-and-true methods, you can raise your bankroll even if no strategy can guarantee flawless dice rolls. So you have several betting possibilities when there are a lot of bets. As a result, you should pick the one that best suits your gaming preferences.

Craps is one of the simpler casino table games, despite the fact that the craps table may seem difficult to understand. Even more so, with to our simple rules, playing craps is quite simple. Sign up at one of our suggested online casinos to start enjoying the game of craps.

Want to play Craps? We recommend trustable and safe casino such as Bitcasino.io or Cloudbet! Guides
What to say to someone who is gambling?
7 days ago
0 7 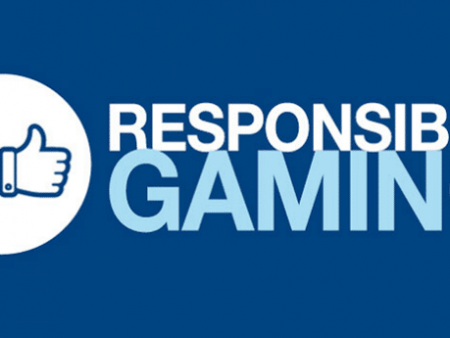 40% No Rules Bonus Use Code: FEARLESS
Additional: 20% with CRYPTO DEPOSITS!

Welcome Boost: Win 10% extra for 10 minutes Add 10% to all winnings when you play Wanted Dead or a Wild

Stake.com Casino
4.8 rating
Daily / Weekly Promotions
Recent Posts
Bitcoin Casinos are popping up all over the internet, making it difficult to find the best ones. We have reviewed and rated the top Bitcoin casinos to help you find the best one for you.