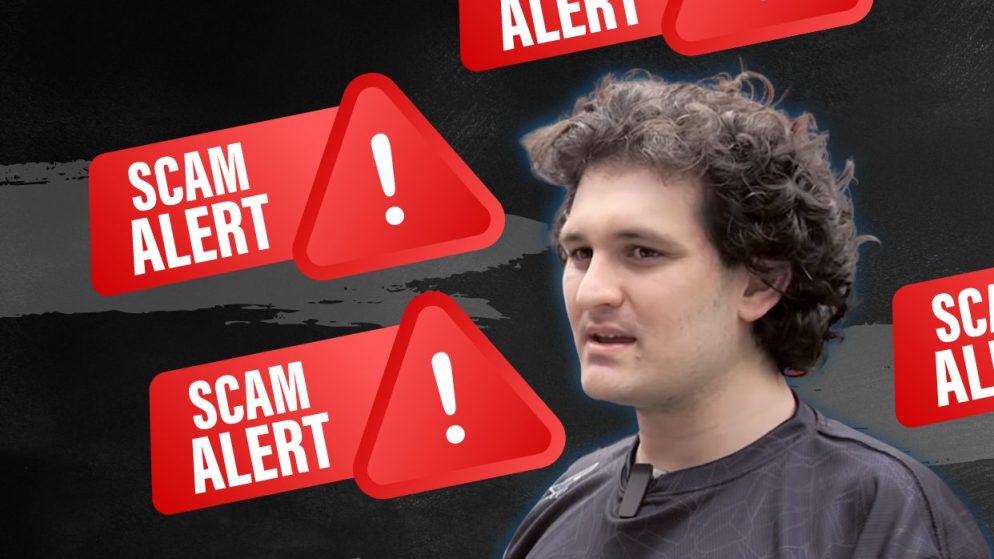 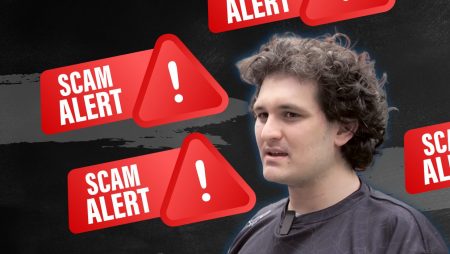 Struggling cryptocurrency exchange After FTX’s lawyer revealed that the company has been able to track down nearly $5 billion in lost consumer assets, FTX may be able to make some amends.

The exchange informed a US bankruptcy court that the precise losses suffered by consumers are still unknown.

Sam Bankman-Fried, the company’s former chief executive, is held responsible for the financial collapse and is widely regarded as the perpetrator of a “epic scam.”

FTX’s lawyer, Andy Dietderich, informed US bankruptcy judge John Dorsey in Delaware that the company is aggressively trying to recover the lost monies.

The Securities Commission of the Bahamas was able to collect assets as part of Bankman-arrest, Fried’s but they are not included in the recovered monies, the BBC reports.

The majority of clients and investors have not yet been mentioned in the proceedings, but Robert Kraft, the owner of the New England Patriots, Gisele Bündchen, and Tom Brady have all been mentioned in court documents.

This is the first encouraging development since FTX abruptly crashed following a contentious argument with Binance.

Additionally, Bankman-Fried is the target of accusations from former colleagues, including Caroline Ellison, the former CEO of Alameda Research, and co-founder of FTX Gary Wang.

Both are working with the authorities to obtain a less punishment and convince the public that Bankman-Fried was at fault.

In the meantime, FTX has been making an effort to put the troublesome former CEO and co-founder behind it.

The management of the assets and the concealment of their true usage from other corporate executives infuriated and profoundly disappointed the organization, according to the statement. The case is still open.

Seeking your next cryptocurrency casino experience? Try out 7BitCasino, mBit Casino, or Bitcasino. 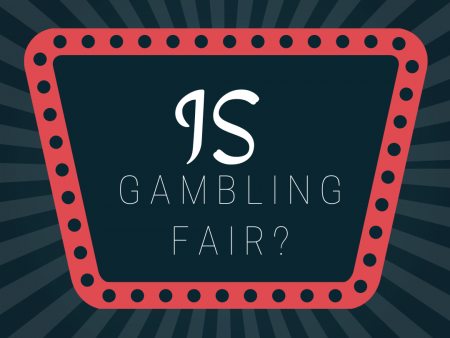 News
Instagram NFTs: The Future of Digital Collectibles and Art Revenue
1 week ago
0 11 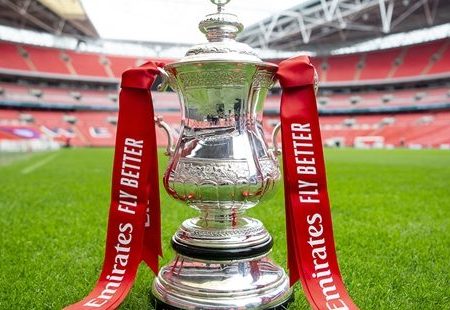 News
Third round of the FA Cup to be streamed globally via STAKE.COM
3 weeks ago
0 29
Newest Casinos

40% No Rules Bonus Use Code: FEARLESS
Additional: 20% with CRYPTO DEPOSITS!

Welcome Boost: Win 10% extra for 10 minutes Add 10% to all winnings when you play Wanted Dead or a Wild

Stake.com Casino
4.8 rating
Daily / Weekly Promotions
Recent Posts
Bitcoin Casinos are popping up all over the internet, making it difficult to find the best ones. We have reviewed and rated the top Bitcoin casinos to help you find the best one for you.